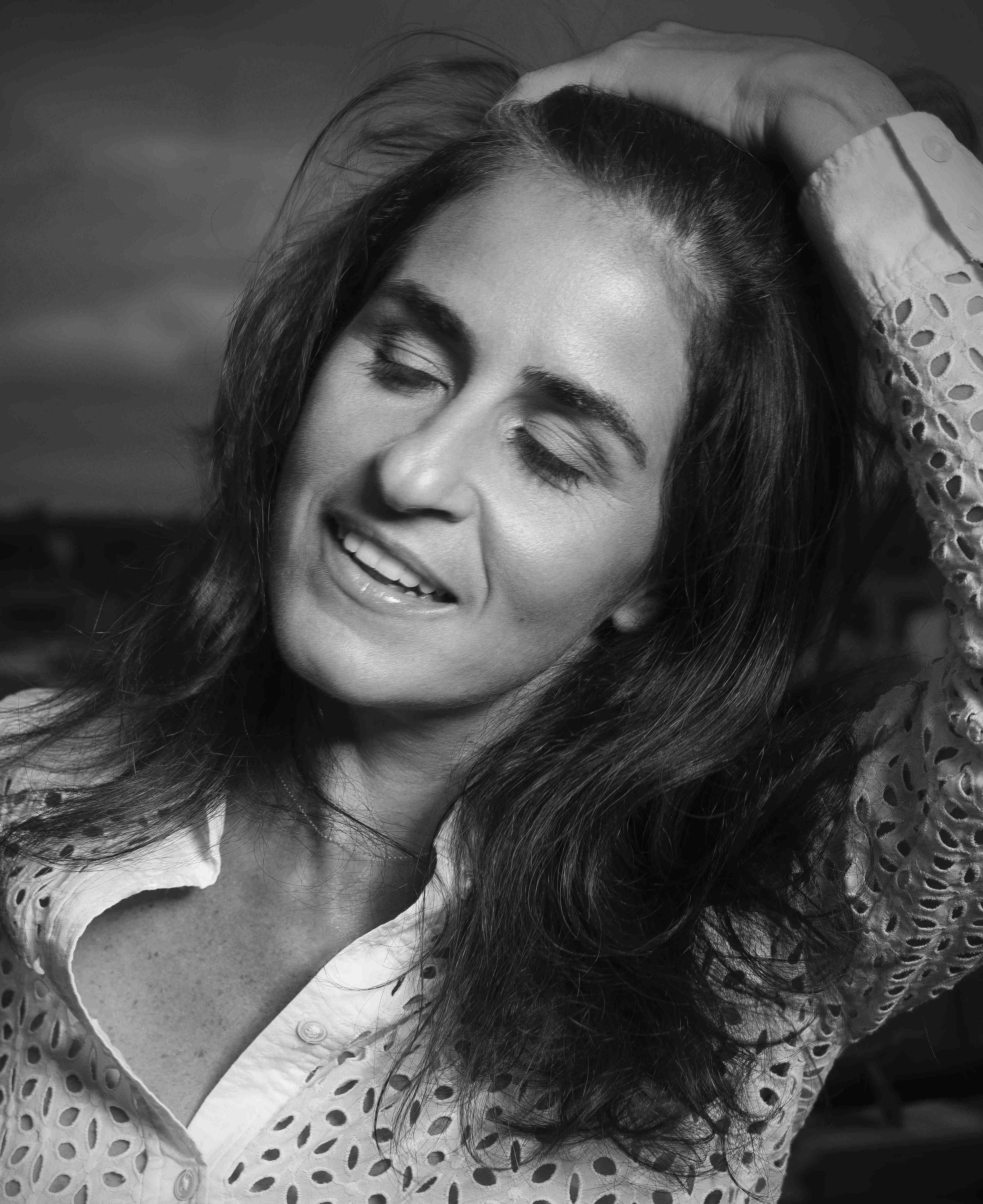 Misstress Barbara (word play between Miss and Stress) is an internationally renowned electronic music artist, DJ and Producer, who has performed at some of the world’s top festivals and clubs and worked alongside music heavyweights such as Bjork, The Prodigy, Tiesto, Carl Cox, Richie Hawtin and John Digweed just to name a few.

Born as Barbara Bonfiglio in Catania, Italy, she moved with her parents to Montreal when she was almost 8 years old. As the very passionate and curious woman that she is, it is not surprising that she holds a University Diploma in communications specialized in cinema, that she is a drummer, a licensed private plane pilot, a licensed captain and a sailing instructor, that she drives motorcycles, rides snowboards and plays tennis competitively. She also launched her own bean-to-bar chocolate brand, Barbon Chocolate, earlier this year. But among all of her passions, music was always her main focus and it’s in 1996 that her remarkable career began.
Her DJing and Productions have earned her accolades and awards, including receiving the highest prize at the 2001 MIMI Awards (Montreal International Music Initiative), the “Best Breakthrough Underground DJ” at the 2002 UK Underground Music Awards, a “Best Dance Album Of The Year” nomination at the 2010 JUNO Awards (I’m No Human/ Maple Music Recordings), a “Best Show in foreign language” nomination at 2013 ADISQ for the live show of her recent album”Many Shades of Grey” (Maple Music Recordings) and the  award of “Best Montreal DJ” at the 2014 MTL Awards.

With a massively successful career that spans over 23 years playing around the globe and producing music that was released on highly respected labels such as Universal Music, John Digweed’s Bedrock Records, James Holden’s Border Community, Carl Cox’s Intec Records and many more, Misstress Barbara is a true pioneer. With her extensive discography and her busy DJ schedule she could have easily rested on her laurels, but instead, in 2009, she embarked on a whole new adventure with the release of “I’m No Human“, her debut artist album (nominated for Best Album of the Year at the 2010 JUNO Awards), one that features collaborations from NYC band Brazilian Girls, Swedish producer Bjorn Yttling from the band Peter Bjorn and John, and fellow Canadian artist Sam Roberts who sings a duet in her hit single “I’m Running“. With her intoxicating space age femme fatale voice, the album finds her singing for the first time. It’s a happy development that was born out of unhappy circumstances, following the passing away of her father on Christmas Eve in 2006.
In 2012, Misstress Barbara released “Many Shades of Grey“, her second artist album as a singer-songwriter. Her ever growing popularity recently brought her to collaborate with Porsche, who recently filmed her to be the face of the promotional video of their brand new vehicle, the Porsche Macan, and in which her own music is highlighted throughout the video.

Misstress Barbara is now focusing more on music production rather than touring. Whether she produces techno music, or pop albums for other artists, or music for TV advertisement and Video Games, working in her studio is where she now likes to spend most of her time. This also allows her to have more time to enjoy all of her passions, which bring her more inspiration when she’s back in the studio. Balance is the key.

“I am someone who enjoys challenges and who needs constant renewal. As much as DJing is my first love and I don’t think I will ever be able to stop altogether, I feel that I’ve been around the block a few times and it’s not where most of my future challenges lie ahead. This business is an extremely competitive one and has always been a male dominated one. And despite that, I’m very proud to have managed being so successful thanks to my discipline, focus and hard work. I feel that back in the days I’ve helped many women by showing them they could make their dreams come true if they really believed in their passion and their talent. Now, I am so happy to see that there are so many more women out there who DJ and who are extremely successful doing it. However, the music production business is still strictly dominated by men and I want to try and change that. I really want to show the world that women are just as capable as men at being good producers, composers or studio engineers. It’s been a great challenge and an honor to have shattered the glass ceiling as one of the first successful international female DJs 23 years ago, and today I’m very motivated and excited to try and conquer other male dominated sectors of the music industry.“