It’s Friday afternoon, January 15th, and I’m in my studio since this morning in order to finish up a track that I really want to play at Igloofest tomorrow night, for the 20th anniversary of my career. It’s a very big event for me, it’s not everyday that I get to celebrate 20 successful years of career in such a huge festival like that one. So I want to make sure this track sounds perfect for tomorrow, but I also want to make sure it’s finished and sent out because just two days after Igloofest I’ll be leaving for Australia and I don’t want to leave with my head filled with “all that stuff I gotta finish when I get back” type of thoughts… And what if I just never come back! LOL!

So while I’m working in the studio I get a text message from Michel Quintal, one of the founders of Igloofest/Piknic Electronik. He randomly texts me regarding David Bowie, saying he doesn’t think he’s been THAT affected from the death of an artist since Kurt Cobain passed away in 1994, and he was wondering if I thought of paying a tribute to him by maybe trying to find a remix of “Let’s Dance” that I could play tomorrow night. It’s really funny to ask a question like that, because it’s almost like saying if “I were a DJ, and if I were playing tomorrow, I would pay a tribute to Bowie with that song, but you don’t have to if you don’t want to…” 🙂  So of course I replied “Hey Michel! Funny you say that because I just bought the remix and I intended to play it tomorrow night! Wow, we really ARE connected aren’t we! (LOL!!!)”. No. Not really what I said. 🙂 I replied “It’s an amazing idea, let me think about it and see if I can come up with something”. And right there I thought: “To hell other people’s remixes… I’ll make my own!!”

So I leave my track alone, I grab “Let’s Dance” and start a session with the song… I always knew I worked really fast when: 1- I’m under pressure 2- I have a tight deadline 3- I feel extremely inspired, and last but not least 4- Someone throws a challenge at me! In fact – for those who know me well – let’s put number 4 in the first position shall we? So, believe it or not, one hour later I was already done with my own remix of “Let’s Dance”! Not easy when you have no stems, and you have to work with the original track filled of sounds you wanna get rid of… But I’m so happy with the result!! And I’m so happy that Michel texted me about it, as he gave me this brilliant idea which I most likely wouldn’t have thought of, and had I thought about it I would have simply been discouraged by the LACK.OF.TIME. Well, thank God for challenges! 🙂

It’s really special for me that I’ll be able to celebrate my 20 years and also be able to pay a little tribute to this Big Artist who has influenced pretty much everyone I know in my life. I cannot wait to play it for you tomorrow night! And if I decide to post it for you before, so that you can listen to it while you get ready to come and party, then I’ll let you know… Stay tuned. 😉

Ok, going back to finish my track now 🙂 See you tomorrow!!!

You can now listen to the track here 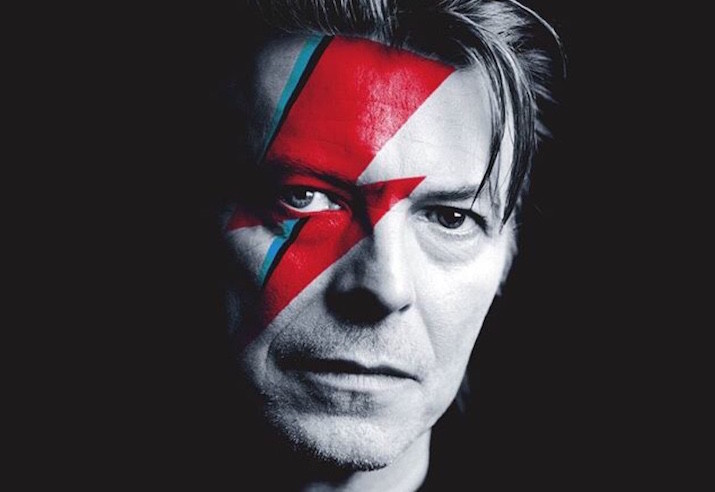